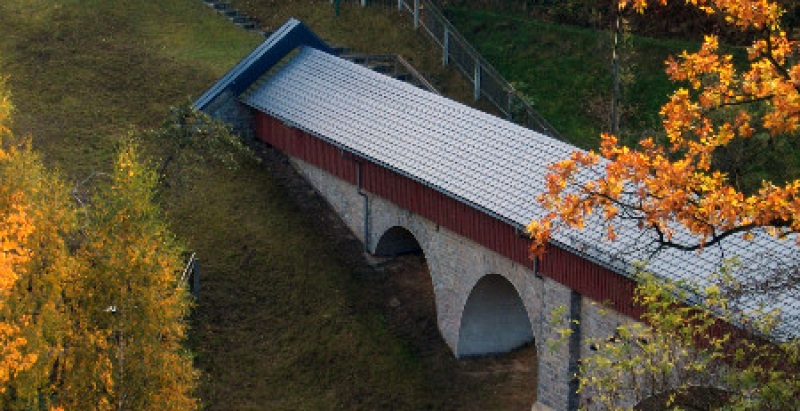 The hamlet Krumhermersdorf became part of Zschopau in 1999 and represents a community typical for the Ore Mountains. About 2 km southeast of Zschopau, Krumhermersdorf stretches to an altitude of 600 m. Thus, it guarantees a marvellous view on the surrounding landscape.

It covers an area of about 10km² with approximately 1.700 inhabitants. Krumhermersdorf is a typical "Waldhufendorf" (lit. forest village) and was established around 1170 when peasants settled in the area, began to clear the woods, and laid out an area for agriculture. Around the year 1480, silver mining started in Krumhermersdorf and, at the same time, the extractionn of limestone became  increasingly important. In 1567, Krumhermersdorf was turned into private property of the professional huntsman (German: Jägermeister) Cornelius Rüxleben who was arrested shortly afterwards for "improper talking of the electoral family". Within the commencing industrialisation, the first hosiery and spinning mills were established around 1820. At the end of the 19th century, the glorious times of the mining industry was tried to be revived but this attempt failed. During the industrial crisis in 1888, the administration of the village provided the unemployed and needy with free soup, which earned Krumhermersdorf its well-intended nickname "Suppenland" (lit. soup country). The village's landmark - an aqueduct with five arches at the bottom of the village - was built in 1907. It still serves as a connection between the water reservoirs in Neunzehnhain and Einsiedel.

Anyone who enjoys sports and hiking in their leisure time, will find multiple possibilities in Krumhermersdorf. A beautifully designed open air pool is situated in a quiet and idyllic area and, above that, the attractive hiking area, called "Bornwald" invites for long walks in an astonishing scenery including the two water reservoirs in Neunezehnhain. For those who love sports, there is a skittle alley available (a sport similar to bowling). During the winter season, cross-country skiing on the countless tracks will be an unforgettable experience. 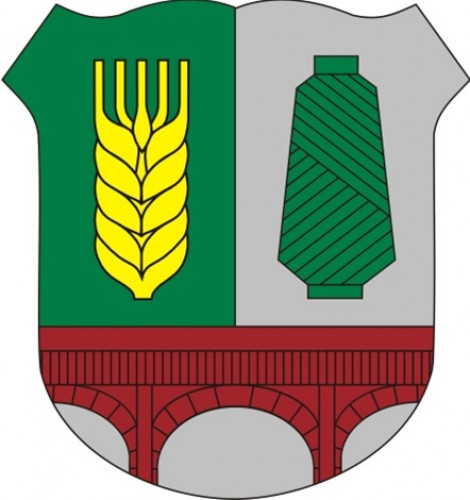 The content of the Coat of Arms of Krumhermersdorf symbolyzes the most important branches of the local industry on the one hand, and the landmark of the viallage on the other hand. The golden grain represents the agriculture, whilst the spindle stands for the local textile industry. At the bottom of the Coat of Arms, the red arch bridge depicts the aqueduct.

Every 1st and 3rd Thursday of the month from 5 pm to 6 pm or by appointment.